Behind the Džaaks brand is one Ivana, a painter. She graduated from the Academy of Fine Arts and since she knows about herself she has been involved in puppetry, which actually makes her more of a puppeteer than a painter. In addition, she is the mother of one Dunja. As it usually happens, when she became a mother, she wanted to prove that she could be more than she was before, so she became a designer of children’s backpacks. She called them Džaaks – ordinary antique sacks with unusual children’s motifs on them. So, at first, Džaaks was exclusively a children’s brand, but when Ivana realized that children’s backpacks are worn by moms and when those same moms wanted their own Džaaks, she decided to expand the range.

Today, Džaaks are worn by moms and children and some dads, and they are worn by those who are not moms. In addition to branching out throughout the family tree, they have gained in quality over time and now make them from solid and quality materials and are ready to throw, hang, put on the floor, stuff things and look for keys on them.

From Dunja’s first kerosene green with dachshund to the present day, Džaaks have undergone a metamorphosis. The only thing that hasn’t changed heres mother’s old Paff machine, which still serves Ivana just like the first day she put her foot on the pedal. 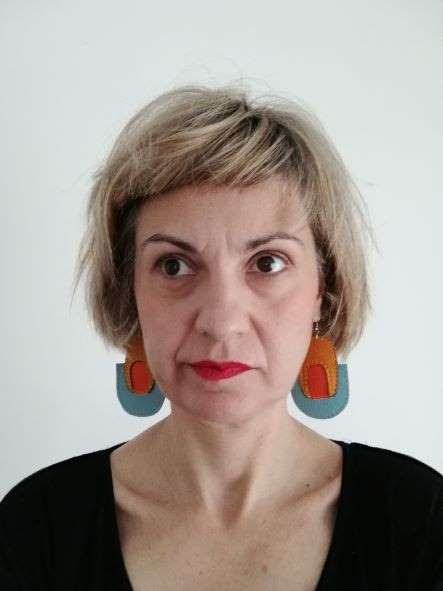 What are you looking for?

All payments will be effected in Croatian currency. The charged amount on your credit card account is converted into your local currency according to the exchange rate of credit card associations (https://hnb.hr). Dismiss

Share this ArticleLike this article? Email it to a friend!
Email sent!